The firm is a full-service accountancy firm dealing mainly with small businesses and individuals. The firm specialises in the taxation of, and accounting for, cryptocurrency and cryptoassets. Adrian is also a Certified Customs Advisor.

The firm is also highly experienced in cross-border taxation and accounting across the island of Ireland, as well as other international tax matters.

Business planning, strategy, and reverse engineering your end goals to guide your towards success.

When it comes to running almost any business, the right software and systems can help things run much more smoothly.

Whether you need help with tax compliance such as PAYE, VAT and annual tax return.

Whether you are a sole trader, landlord, or run a limited company, we can keep you compliant. 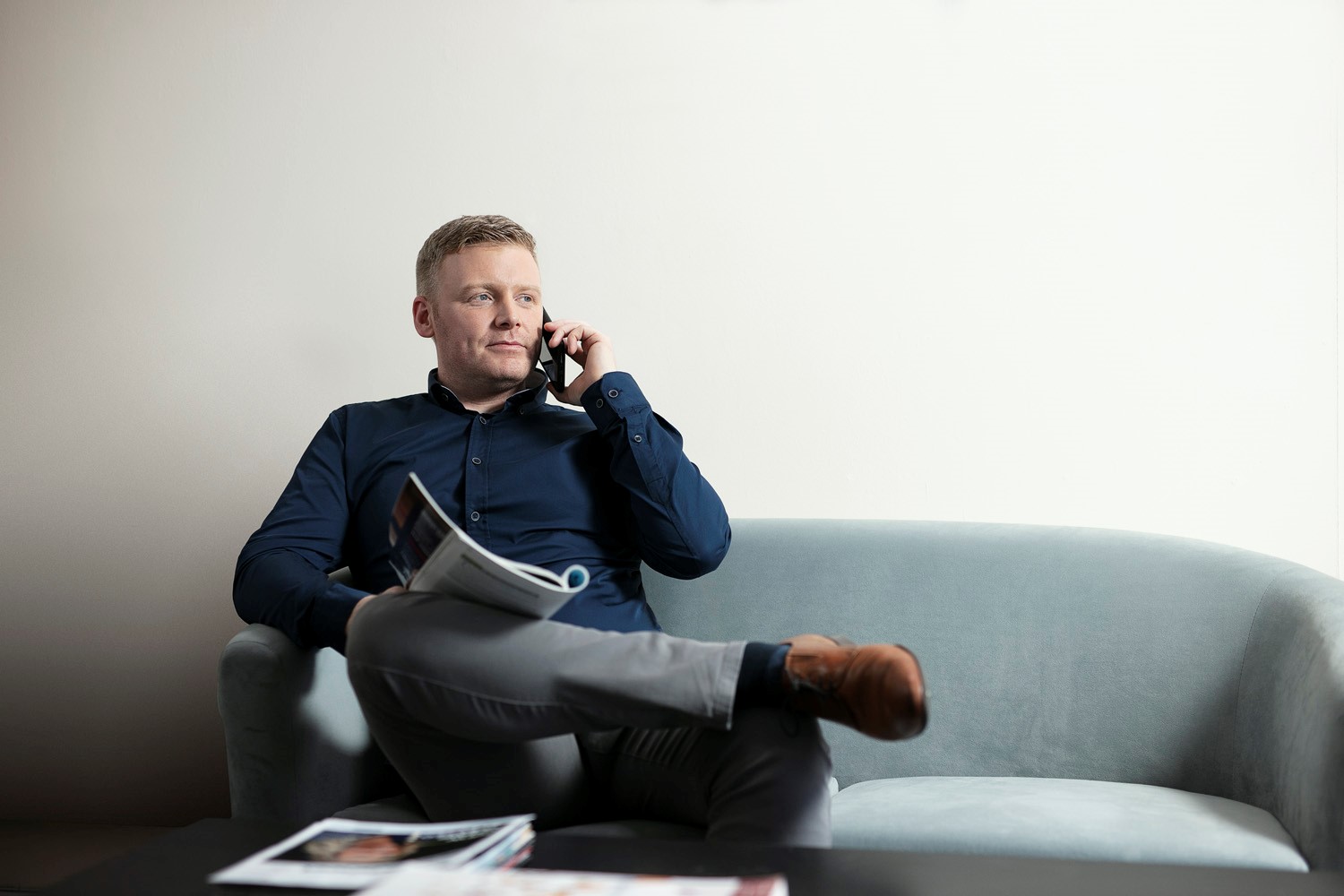 Since setting up the firm in 2016, he has twice been nominated for Accounting Excellence awards (in 2017 for New Firm of the Year and in 2018 for the Practice Pioneer Award).

In 2017 Adrian became recognised as one of the UK’s leading experts in the taxation of and accounting for cryptocurrency and blockchain applications. Adrian has been featured in numerous national press articles and interviewed by cryptocurrency websites for his views and experience in this area.

We love working with Adrian and his team. They are always so responsive and supportive.

Adrian is a true gentleman and carry’s out his job with high standards of excellence. Highly recommended. Always meets deadlines and keeps me on track.

Adrian has provided us with a very professional and comprehensive accountancy service across our numerous operations. We have been particularly impressed by the "personal approach" that we have received from Adrian and his team, with our numerous enquiries in relation to tax, accounting software and general accounting affairs. It's nice to know that we have professionals working with us that have a working knowledge of our businesses.

We met Adrian while trying to find an accountant for our company activating in blockchain/ cryptocurrency business sector. During our collaboration, Adrian has been incredibly understanding of our company’s needs and particular issues. He is reliable, supportive and has strong knowledge of the accounting and tax matters. We are very happy with everything he has done for us and we definitely recommend his services.

Adrian has always proven to be professional, courteous and hard working. He is knowledgeable and passionate about his work - which means our business prospers. Working with Adrian has not only saved us money, but also precious time and sanity with his advice and expertise. 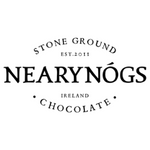 Adrian was recommended to me by a friend in 2014, and I have worked with him ever since. He makes the world of accountancy very understandable and explains things very clearly. Adrian has made the running of 2 business extremely easy and affordable from an accounts perspective and he is always on hand to take a phone call and offer advice. I have recommended Adrian to several friends and colleagues and I will continue to do so in the future. 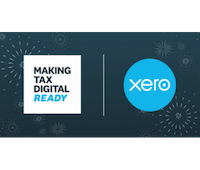 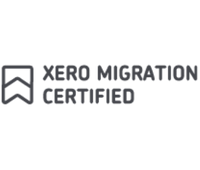 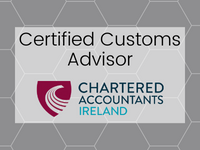 What’s the difference between an Accountant and a Chartered Accountant

The term "accountant" isn't a protected term the way surgeon or dentist is. So what does that mean when you need to engage an accountant?

Do I Need An Accountant?

Find out why we recommend Xero and what it can do to help you keep you business compliant whilst easing the admin burden and giving you the tools to help grow your business. Read More…